What PADs Need to Know about Bitcoin, Blockchain, and the future of Black Wealth 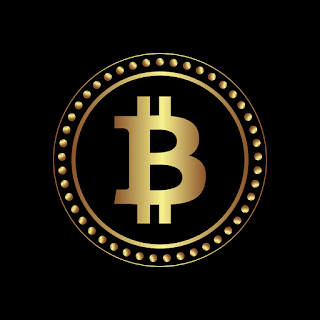 04 Dec What PADs Need to Know about Bitcoin, Blockchain, and the future of Black Wealth

Posted at 20:12h in WEALTH by Kwesi Legesse 0 Comments
0 Likes
Share
Oh What a time to be alive! In case you have been living under a rock for the past few years, let me share some highlights about what many are touting as the “next digital revolution.” Blockchain technology represents an expedited way to send information, ledgers, and even currency from person to person across a fast, secure, decentralized system that “sits right on top of the internet.” A blockchain is defined as a continuously growing list of records which are linked and secured using advanced security methods. Each list of records is called a block and is connected to a previous block by something called a hash pointer. This hash pointer represents an audit trail, time stamp, and a digital notebook or sticky note for transactional data. The benefit is that the data cannot be doctored or compromised and is completely traceable.
I deliberately explained blockchain first, because it appears to be the less celebrated hero in this forthcoming digital revolution. Most PADs, if they know anything about it at all, will probably site bitcoin, a form of cryptocurrency, as the vanguard of the revolution. This is not completely untrue, but there are some things that PADs need to understand about Bitcoin, blockchain, and this digital revolution: 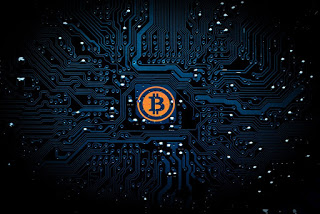 The most important takeaway is for PADs to rush to (and remain at) the forefront of all these emerging technologies. Owning, and/or operating a business that capitalizes on any or all of this technology will separate the winners from the losers in the world of tomorrow. So which side will you be on? The winners (owners)? Or the losers (serial consumers)?
Follow me @kwesilegesse on Facebook, Instagram, Twitter, Tumblr, and GooglePlus.